On this feast of St. Peter Claver (1581-1654 A.D.) we remember a beautiful man who was a precursor, of sorts, to St. Teresa of Calcutta, recently canonized by Pope Francis. Peter Claver was burn in Spain, became a Jesuit and was sent to Columbia to minister to the poor, particularly the African slaves. He and his fellow Jesuits went to the docks as the ships carrying the slaves anchored. They welcomed these human beings, treated like chattel, as if they were Christ…and they were Christ.

Peter and his companions bathed them, tried to heal them of their many wounds and diseases, clothed them with the garments of compassion and lifted them in spirit as children of God. Peter, himself, became a “slave to the slaves,” a poetic phrase that “rents” the heart of us who contemplate his life. Hearts that are “rent” are hearts that allow the mercy of Christ to  flow and fill in the crevices of loneliness that run deep in the human heart. May we become servants, “slaves” of today’s impoverished, poor, refugee, immigrant. May our hearts be “rent” as these  beautiful human beings become the instruments our salvation. 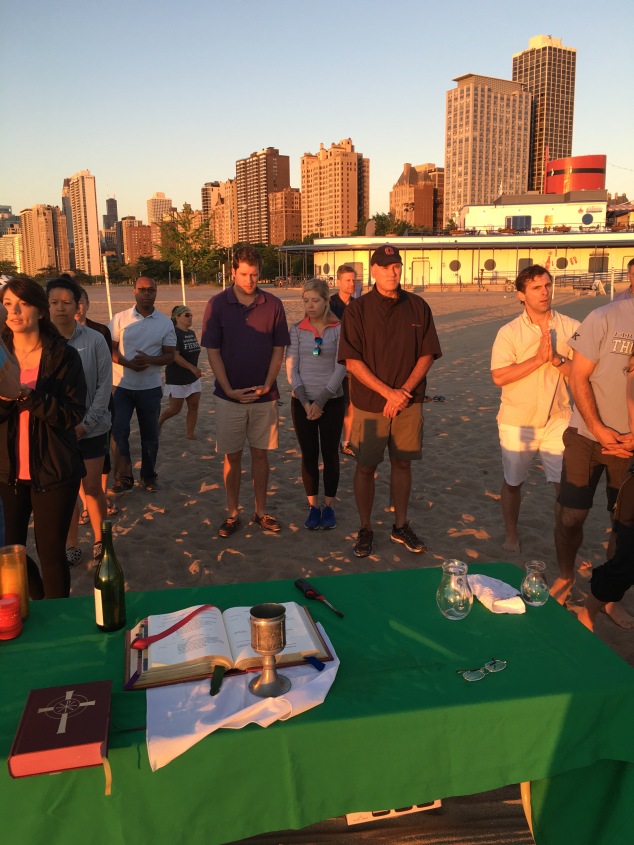