We Arrived in a small village outside of San Salvador called Lempa, noted for its cashew plantation. If you ever wondered why this nut is so expensive, not to forget  delicious, I have the answer.

Cashews grow on trees and each individual nut is enclosed in a hard shell. One nut  per shell. Each of these shells is taken down from the trees, heated, shelled, cleaned, separated, placed in bins, freeze dried for shipment. The work is labor intensive, hard, and hot. These nuts are organic and fair trade, meaning proper labor practices are observed grounded the plantation and production in principles of justice.

The economy of El Salvador is a constant theme as we explore the realities of a small country like El Salvador emerging from centuries of Spanish rule, colonization, the brutal “elimination” of native peoples, the displacement of whole populations to suit the financial gains of those who conquered the land and the civil war in the late 1970’s into the early 1990’s with the slaughter of tens of thousands of Salvadorans 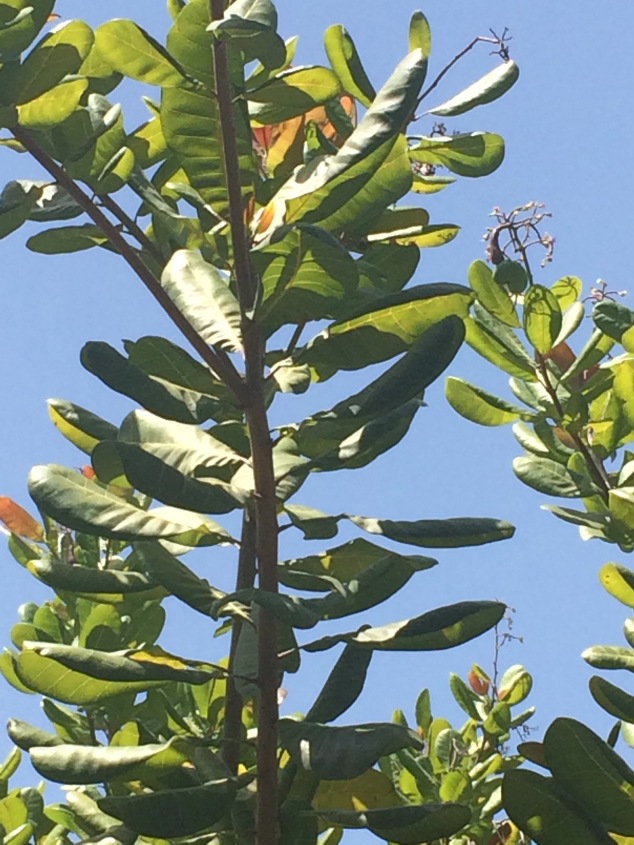 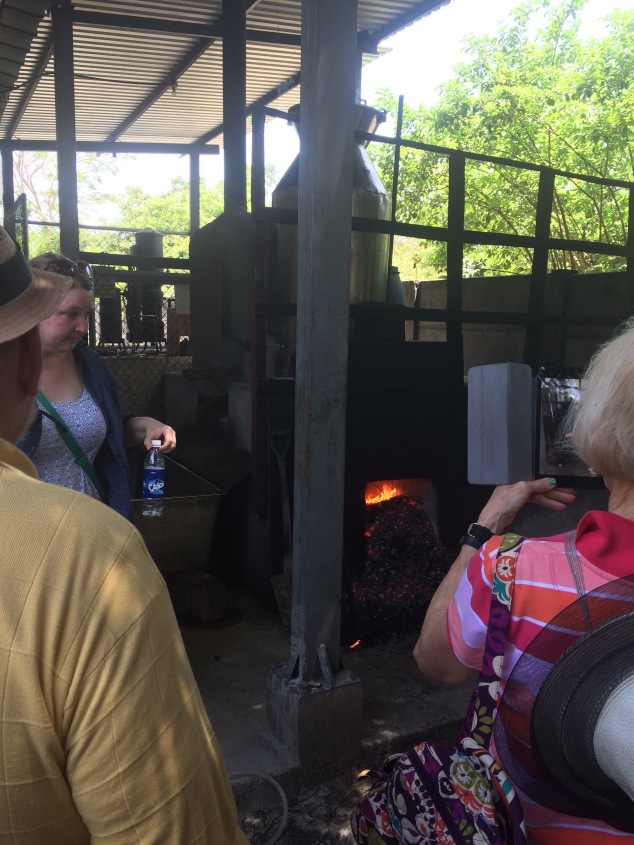 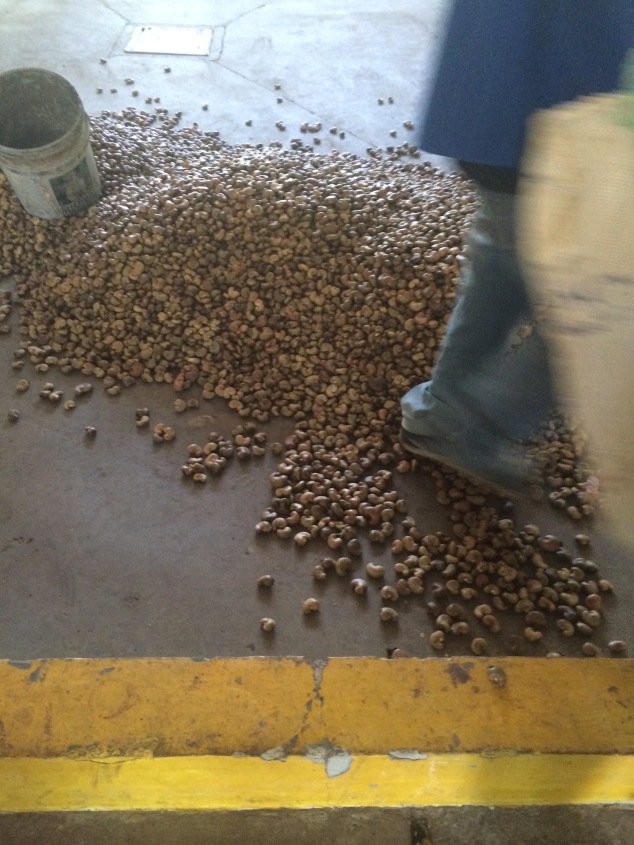 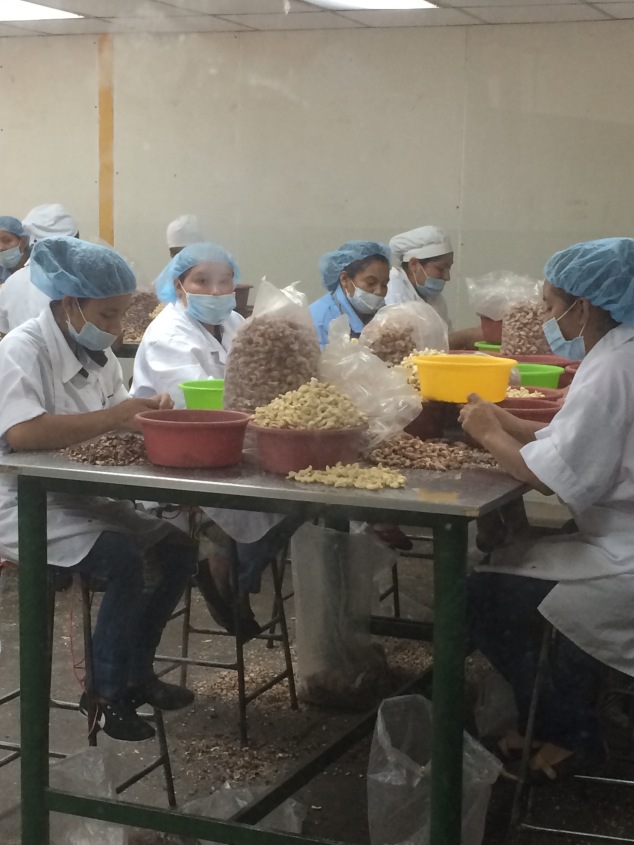 Knowing this painful history and the influence of our own government is unsettling, to say the least. Knowledge can be power if we use it to make the world a better place. We are all brothers and sisters in the Lord. Everything we do and pray affects every human being in ways known to God. But we must allow the God Who Remains in each of our hearts to open our eyes to the beautiful but unsettling ways our behavior and social policies affect those we can’t see. In so many ways, the ways that we live our lives…our lifestyles…come at a deep price. Millions of people around the world are living in significant poverty and injustice. Millions upon millions….

Meeting the men and women who work at the cashew farm, talking with a group of women who are addressing the violence and poverty women face in El Salvador and beyond, opened my heart to the struggle so many have of simply trying to feed their families and have sort of a roof over their heads. Why is there so much disparity in the world? Why do we consume so much and make a lifestyle out of buying and possessing?

What is our role in the poverty of humanity is a question we must dare to ask….